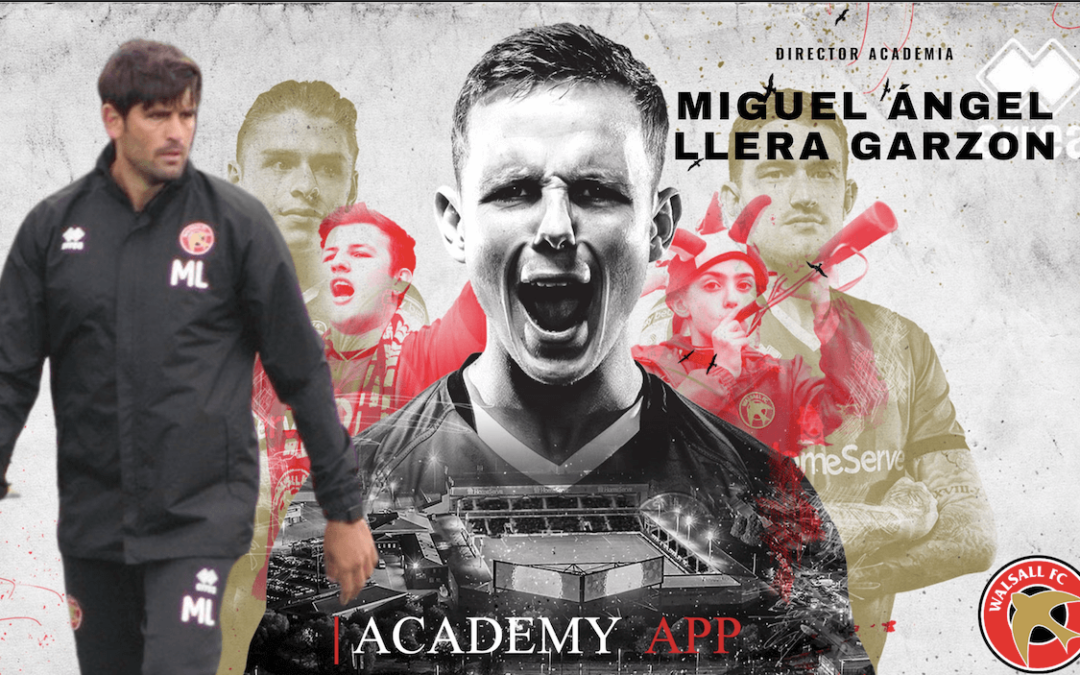 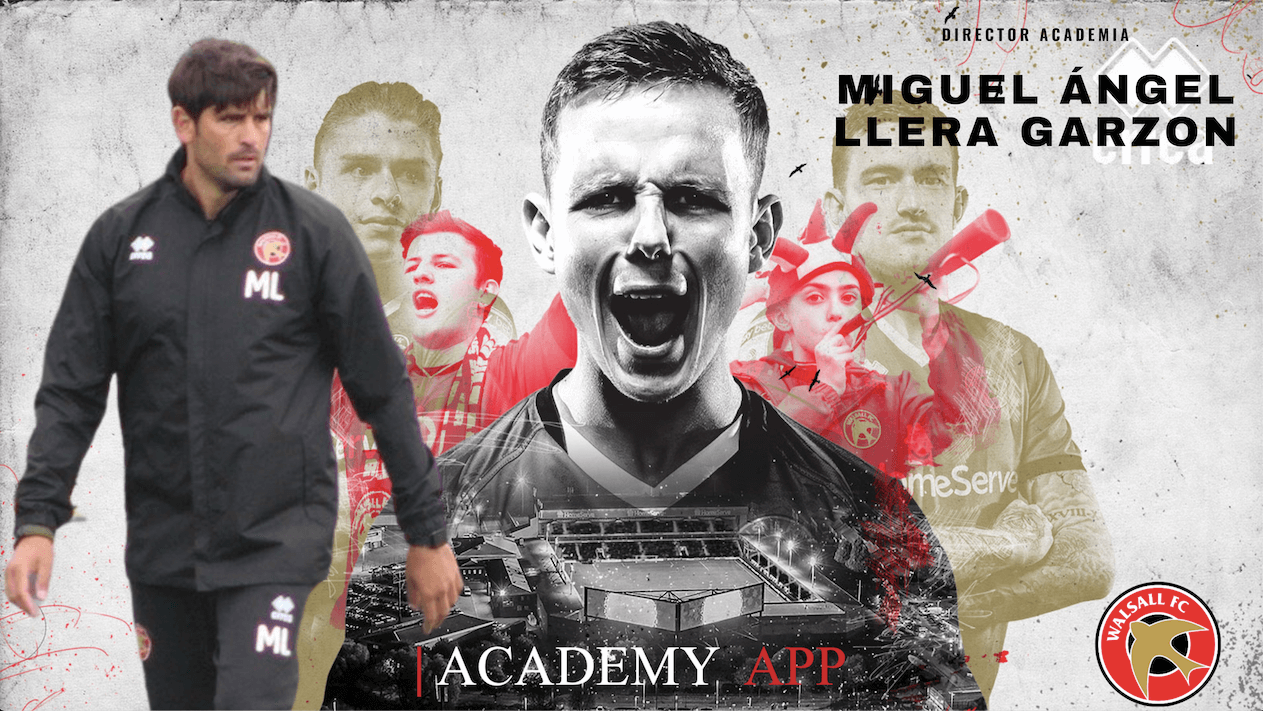 Miguel Angel Llera’s (Castilleja de la Cuesta, Seville, 1979) career took him through the Recreativo, the San Fernando, the Alicante, the Nastic and the Hercules before jumping to the UK in 2008. Milton Keynes, Charlton, Blackpool, Brentford, Sheffield Wednesday and Scunthorpe were his football adventures before hanging up his boots in 2015. Since then, Llera has put down roots in England, moving into coaching and grassroots soccer to become the Director of the Walsall Academy of League Two.

“My job is to manage the entire youth team of the club, from the 7 or 8 year olds of the ‘pre-academy’ to the under 18’s, as the under 23’s depend on the first team. Walsall went down from League One to Two last season and because of our circumstances we are making a transition to a younger team, betting on our talents. I was brought in for that and so I didn’t spend all my time in the office. I want to be on the field too.

“In Walsall one of our attractions is that the kids know they have many options to play in the first team, here we bet on them. If they are good, when they are 17 or 18 years old, they go to the first team, where they have more opportunities than in other teams in the country. That is our strength and what makes us a differential club that bets on its academy”. 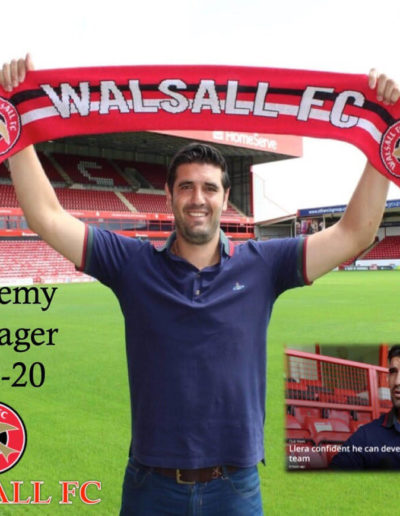 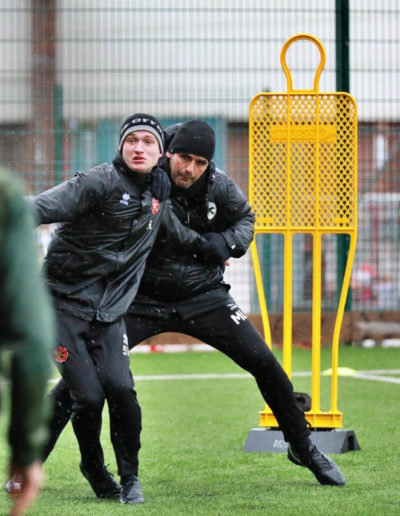 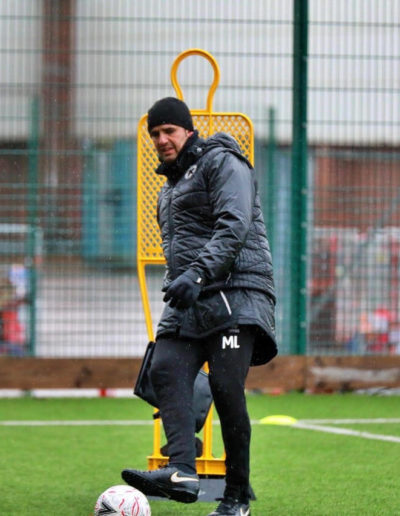 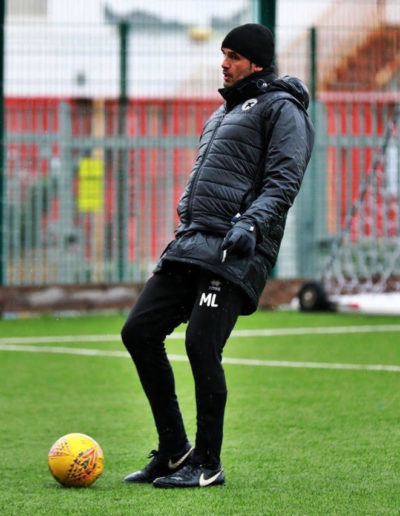