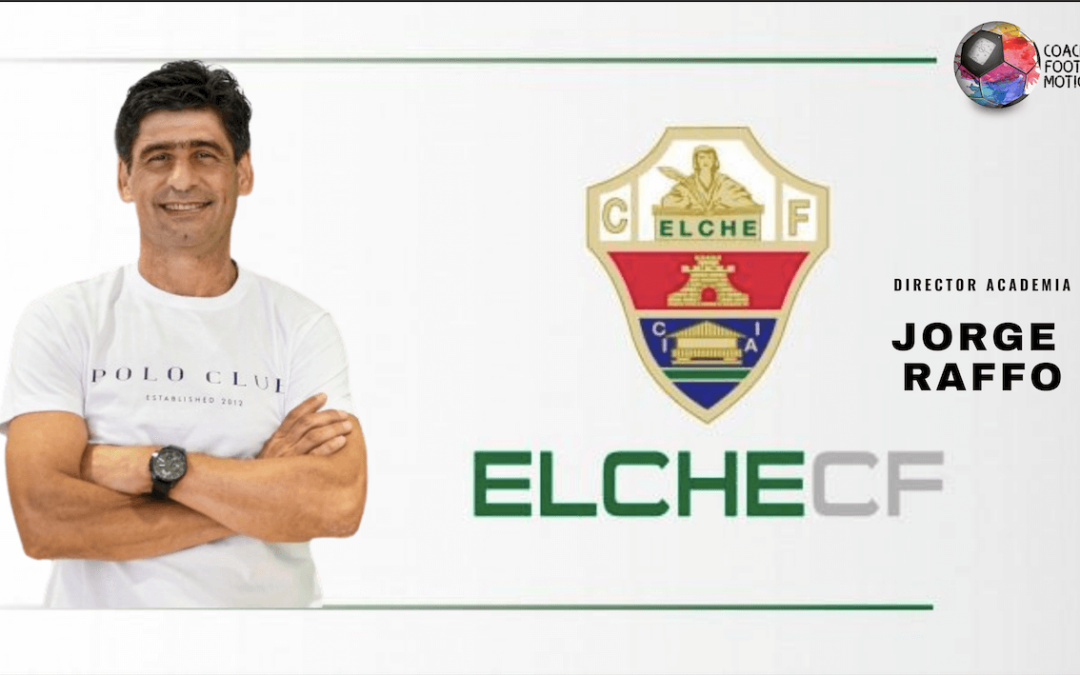 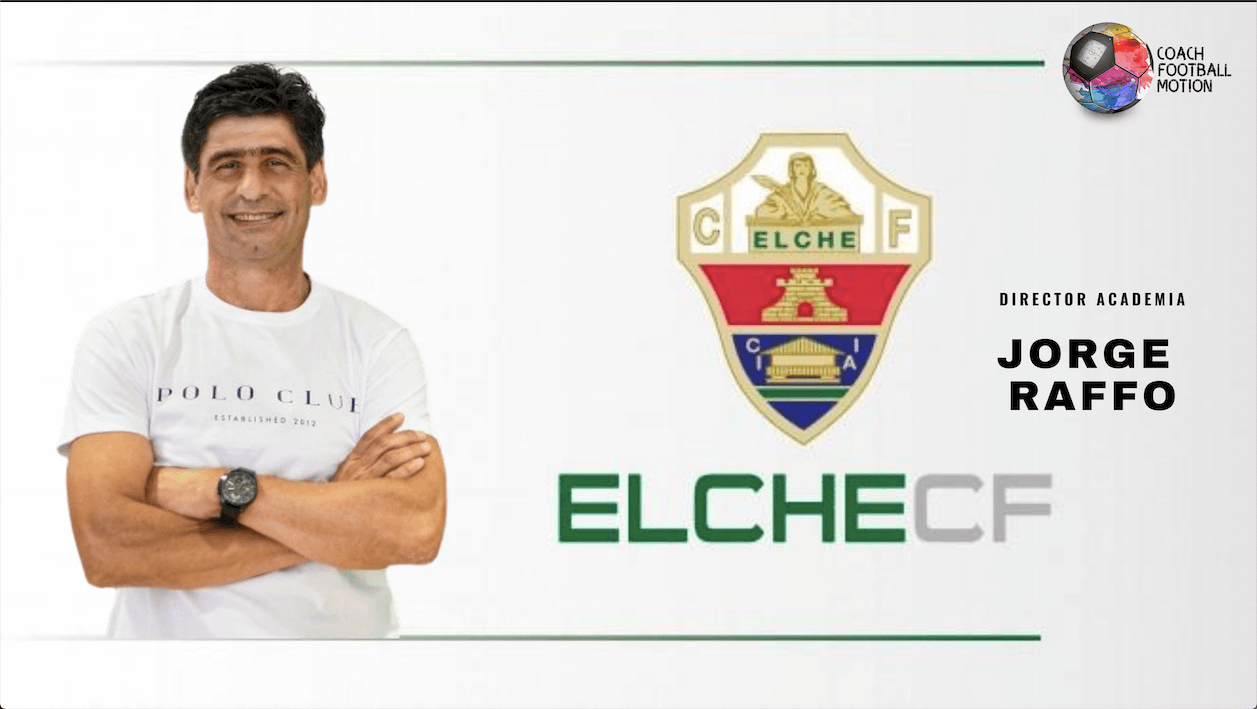 Jorge Raffo is undoubtedly one of those professionals who help the development of young footballers. During five seasons, he worked as general manager of the youth department of Boca Juniors and thanks to his great work one of the most important clubs in Europe and regular at the Uefa Champions Legue trusted him to take the reins of its powerful academy.

Three years of success in Shaktar’s youth ranks have led to Jorge being considered an advanced player in the development of young talent. Now, after this magnificent adventure, he has become the new director of the Elche CF academy.

“You have to fight to achieve your dreams. You have to sacrifice and work hard for it.” 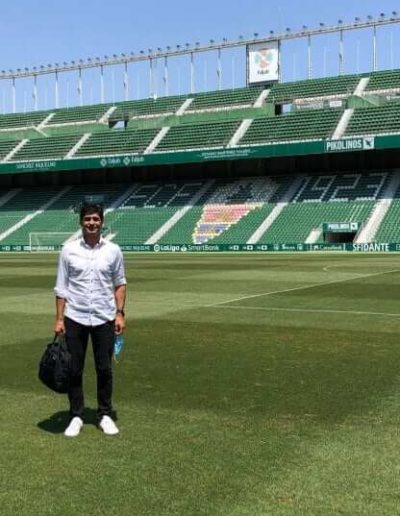 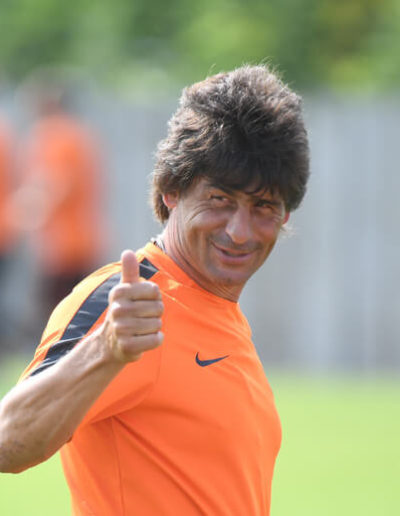 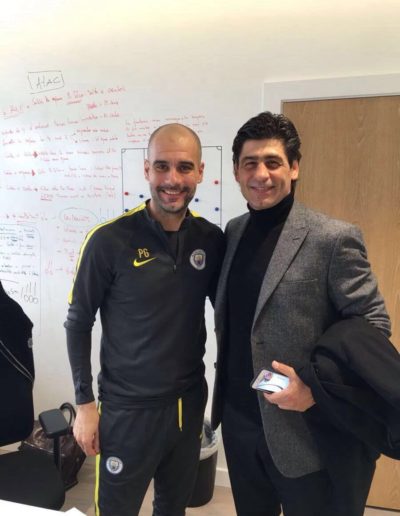 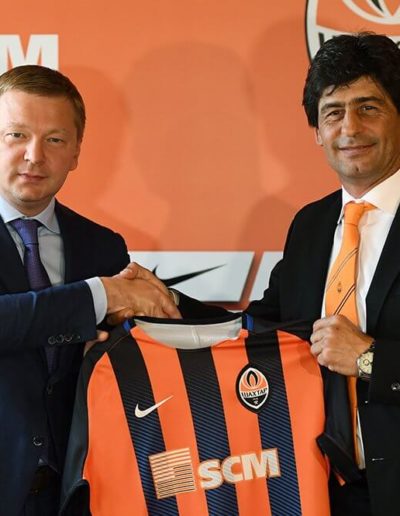 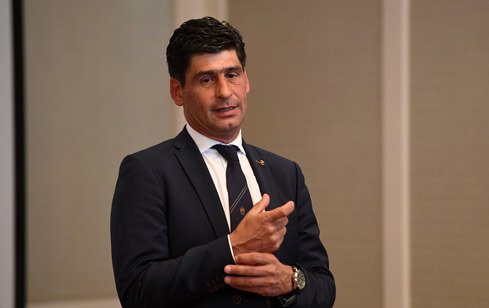