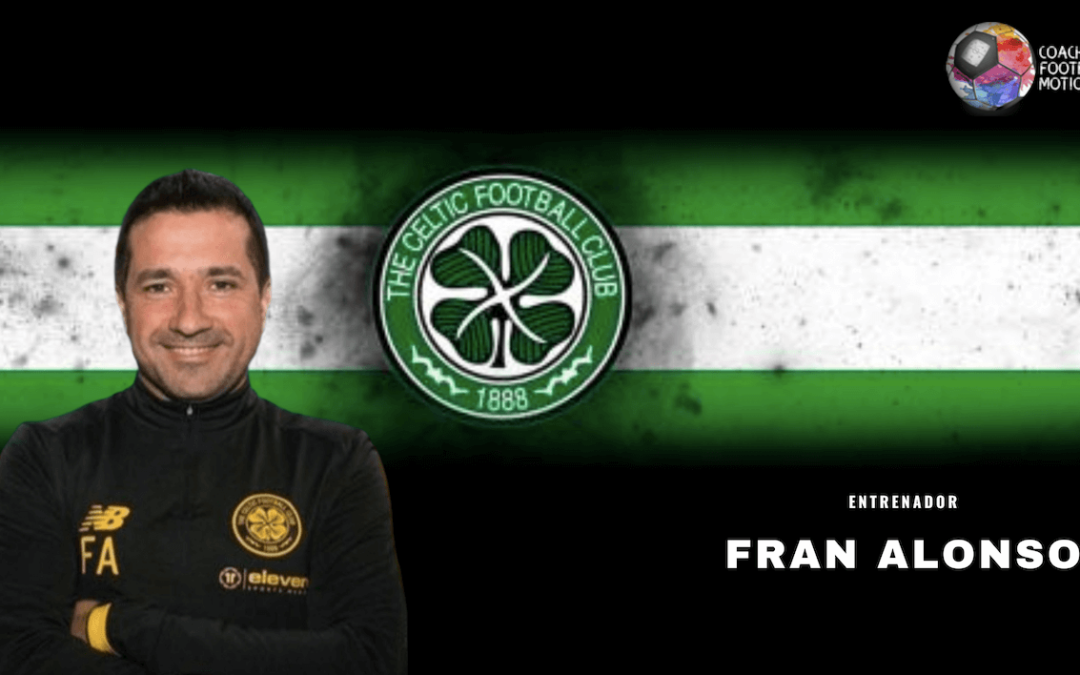 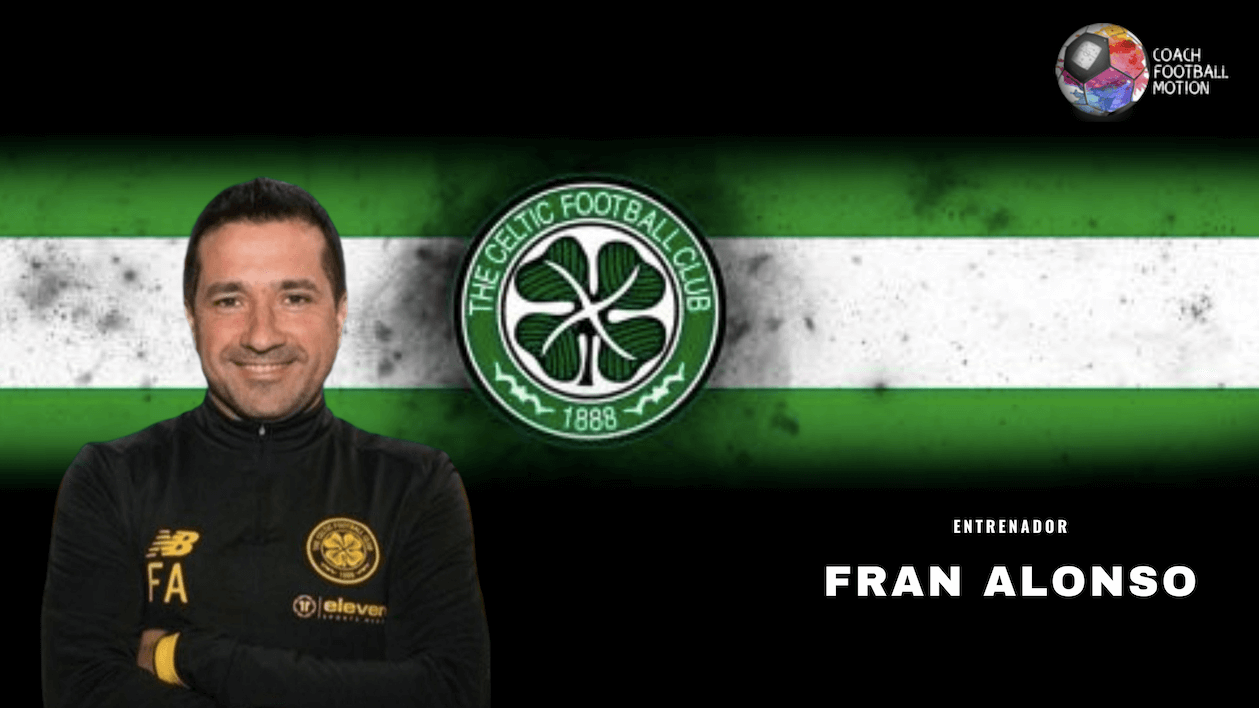 Fran Alonso, former assistant to Ronald Koeman and Mauricio Pochettino, is the new coach of Celtic Women’s, which recently became the first professional team in Scotland.

The 42-year-old Spanish coach comes from Lewes FC, a player in the English second division whose reins he took in December 2018; he now replaces Eddie Wolecki Black, with whom the Green-White finished third in SWPL 1 in the two seasons under his direction.

Celtic have gone for Fran to bet on possession soccer and to put an end to the tyrannical domination of Glasgow City, who qualified for the UWCL quarterfinals for the first time in their history.

As a women’s soccer coach Fran has also worked for the Liverpool Feds and also served as technical director of the women’s Southampton, coinciding with his stay in the entity as ‘right hand’ of Pochettinoprimero (2013-2014) and Koeman later (2014-16), then went with Ronald to Everton (2016-17).

“When Celtic calls you, you can’t say no. 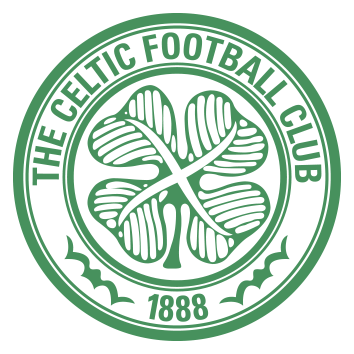 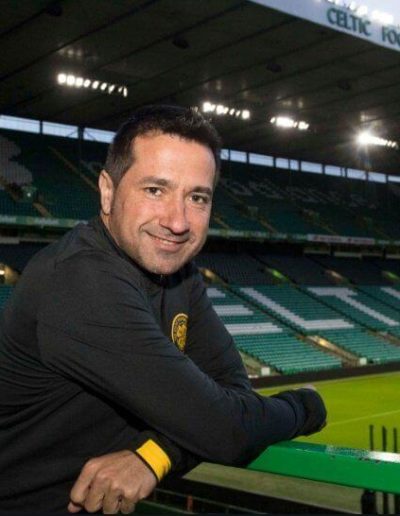 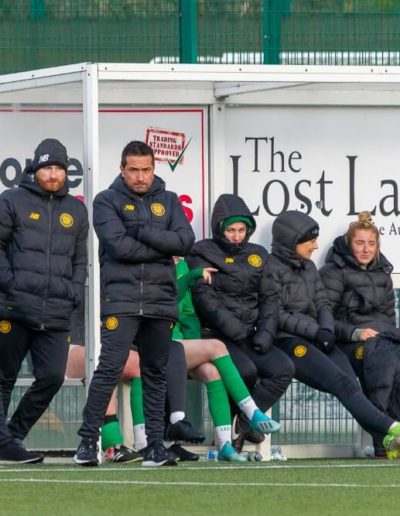 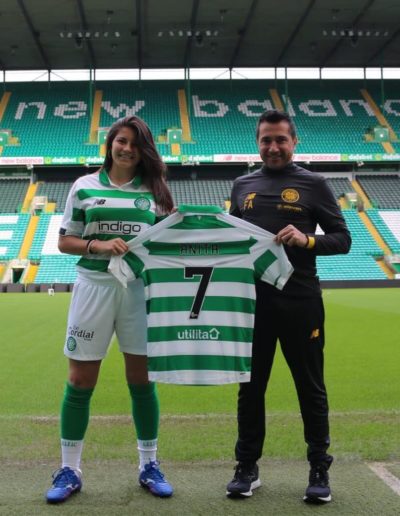