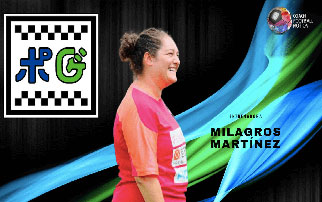 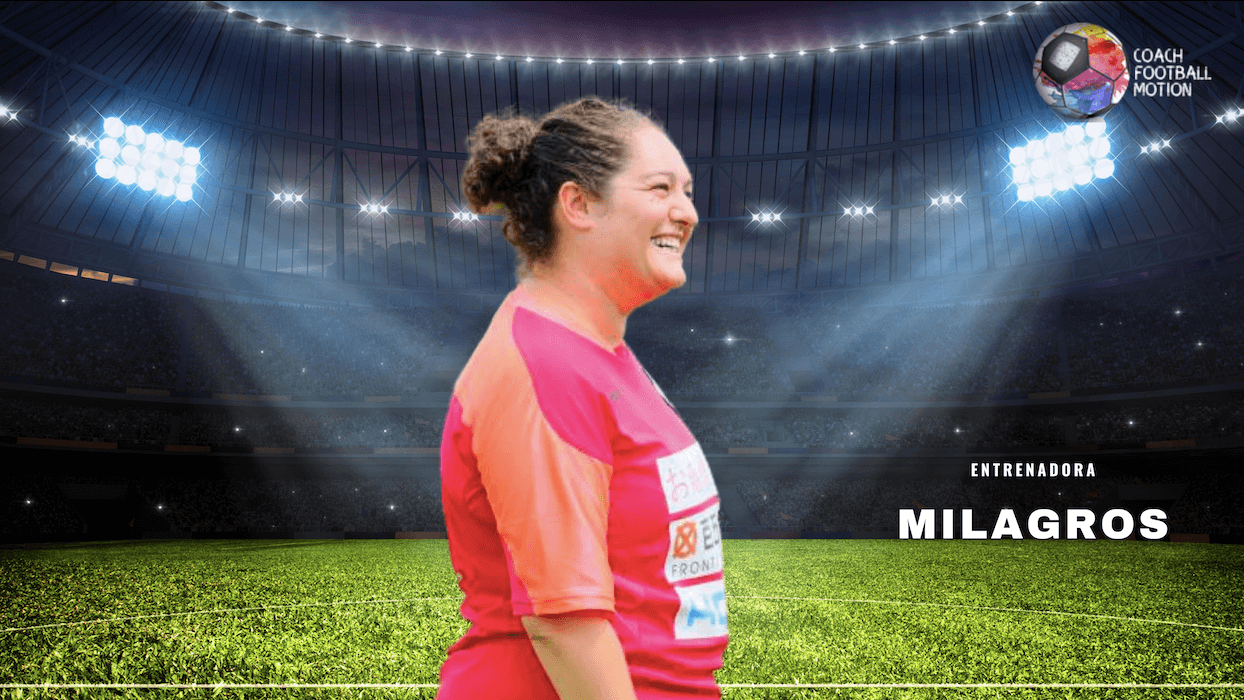 Milagros Martínez (Fuentelespino de Haro, 1985). When the coach from La Mancha cancelled her contract in June 2018 with the Albacete Foundation after 13 seasons at the club – the last four on the bench – the only offers she received were from regional teams. Not a single score from the elite despite her background, ability and training.

Mila, as she is known in the world, signed for Suzuka Point Getters and became the first woman to coach a men’s team in Japan.

“I like teams that attack, that are brave, that look for victory from the first moment”. 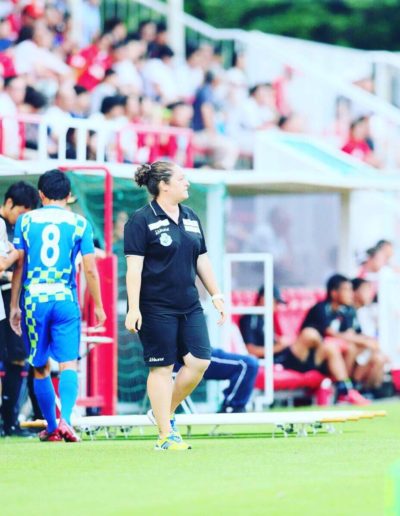 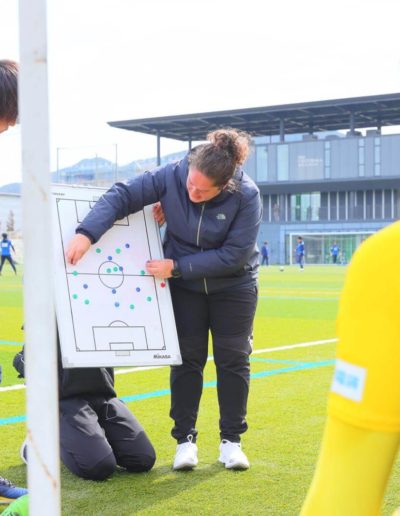 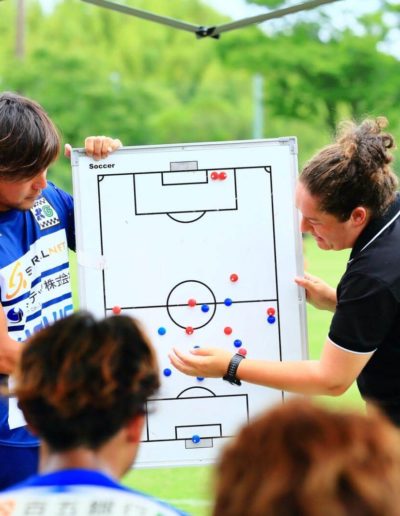 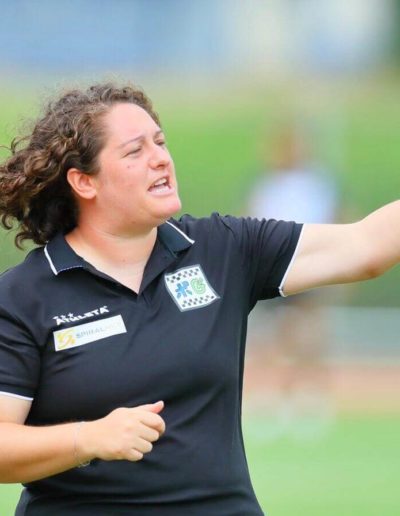 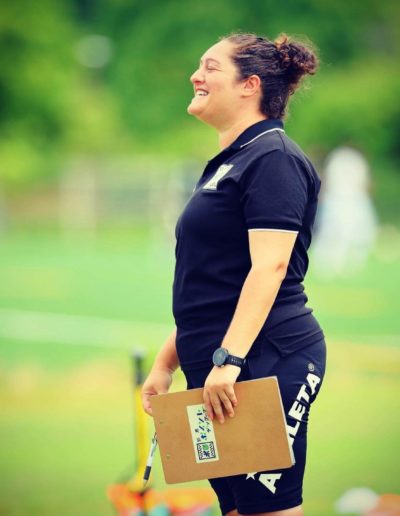