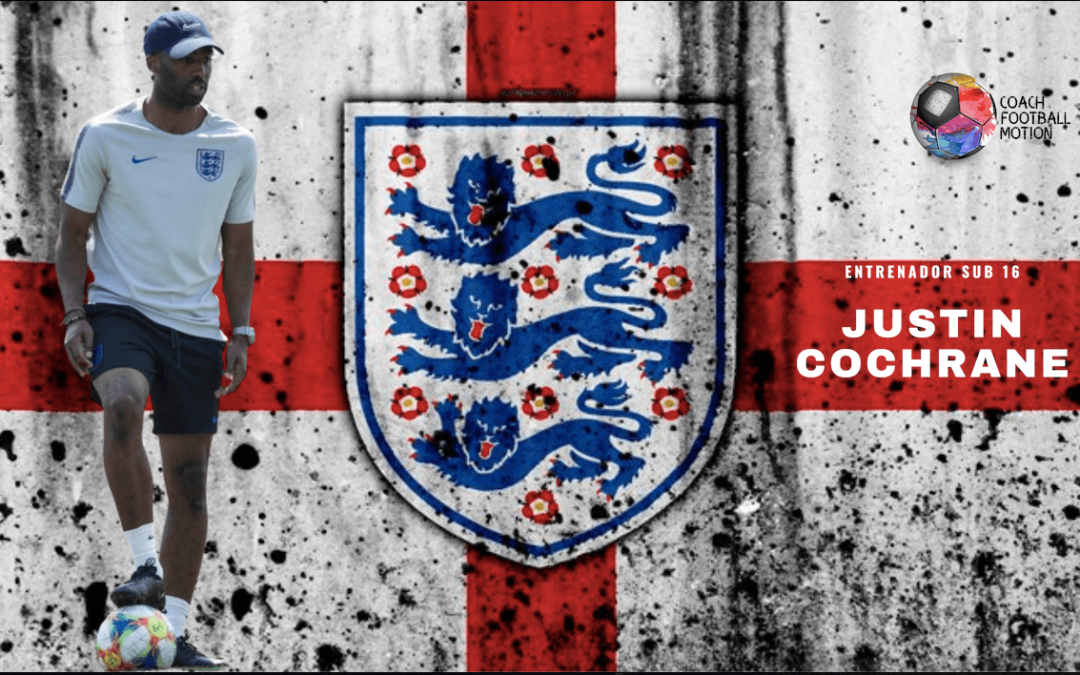 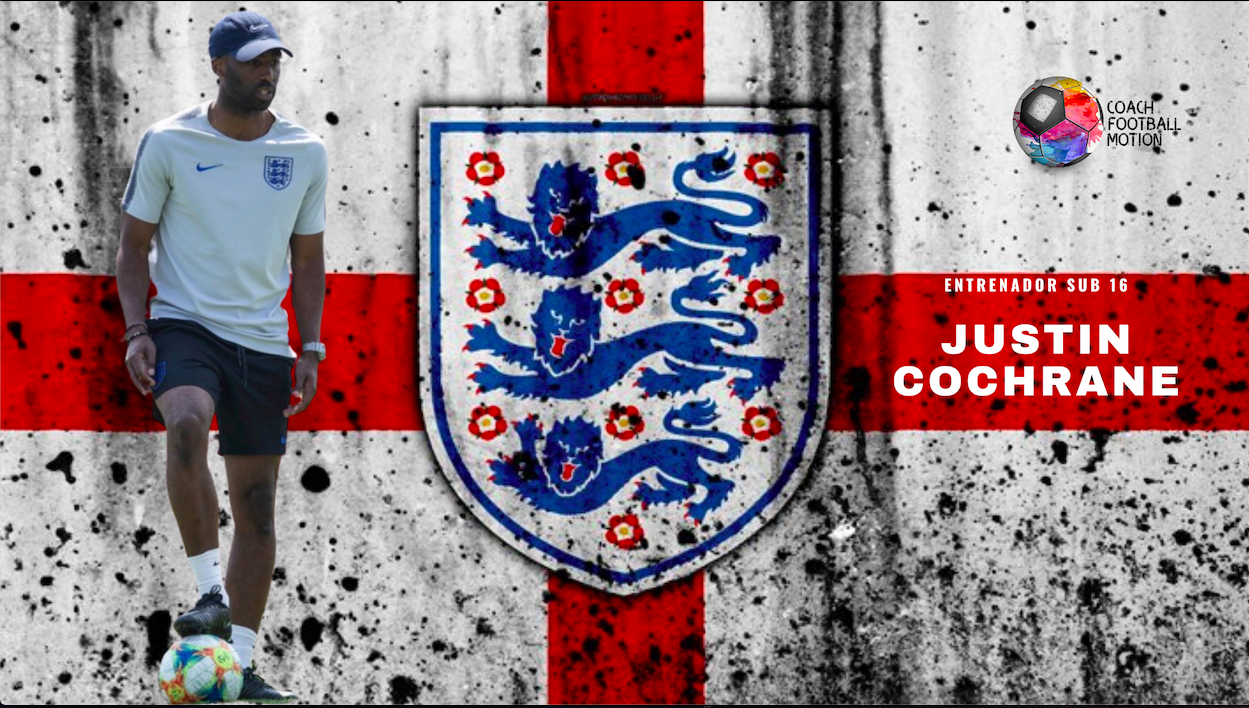 I am a former professional footballer with over 10 years of club experience playing for teams such as Crewe Alexandra, Rotherham United, Yeovil and short spells at other clubs, as well as internationally for Antigua and Barbuda.

I worked across the youth age groups, from U11 to U23, while also being the Assistant Head of Coach and Player Development. I have a Pro License coaching qualification.

In 2018 I joined the English Football Association and am currently the U16 coach of the England national team.

“My passion is to help young players reach their potential and help them create memories that will last forever”. 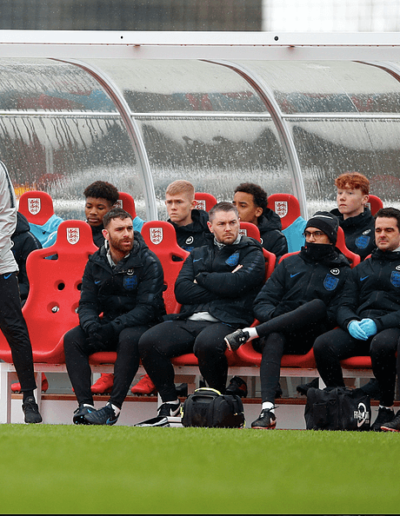 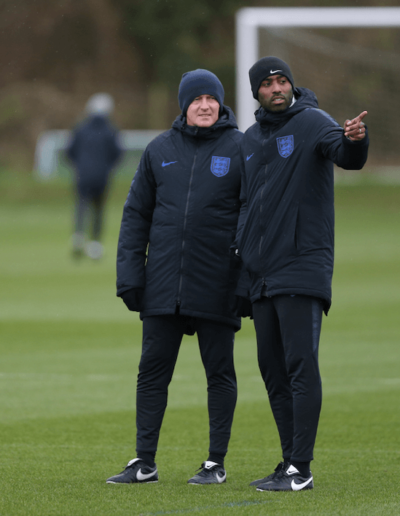 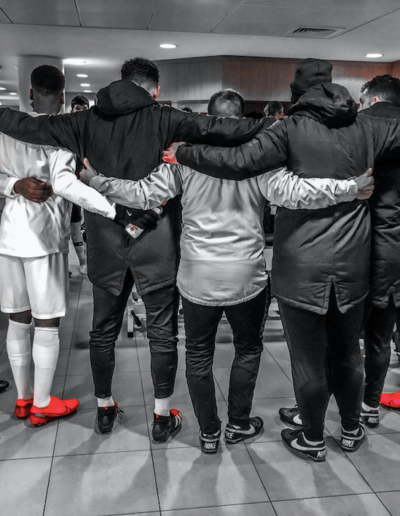 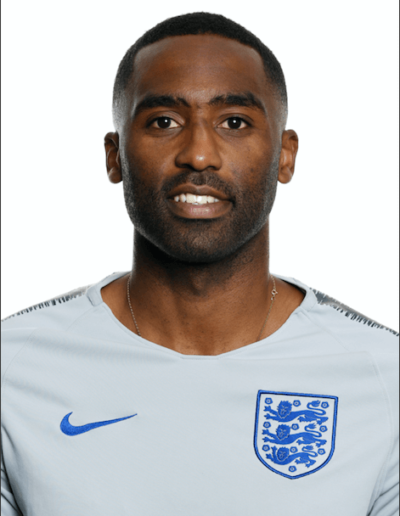 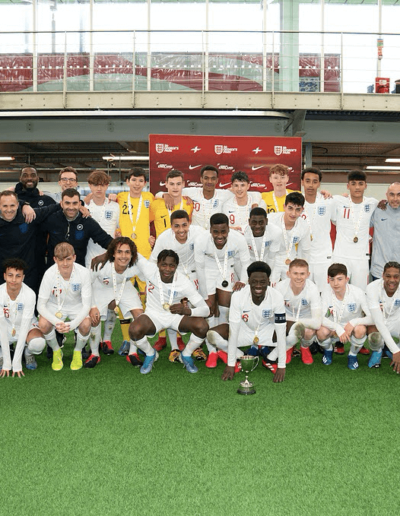