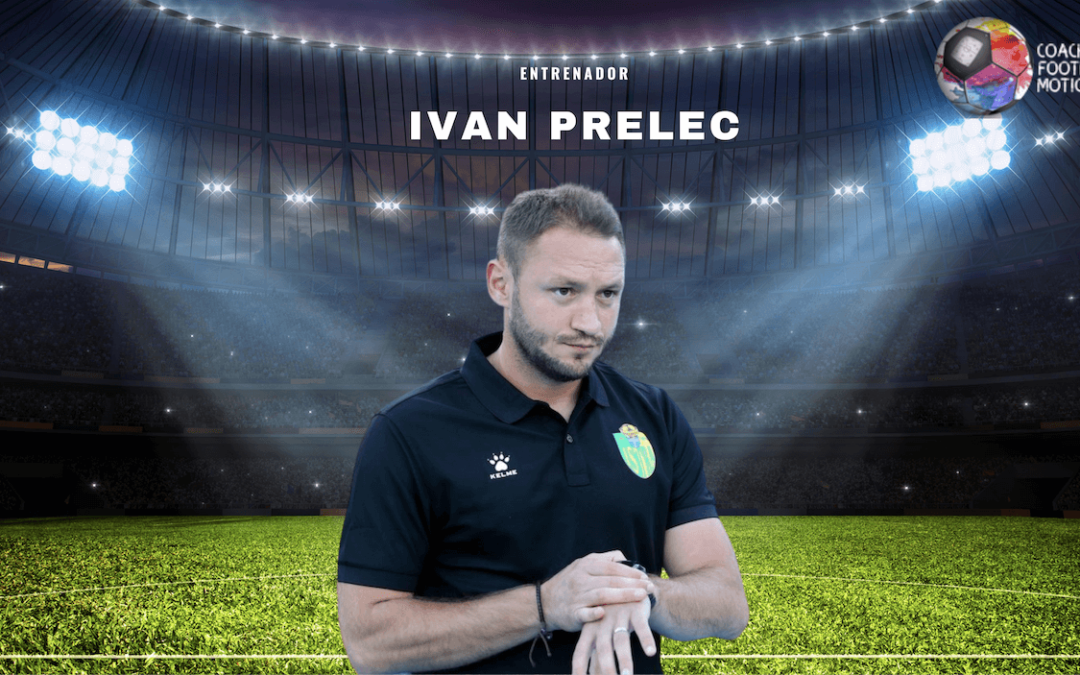 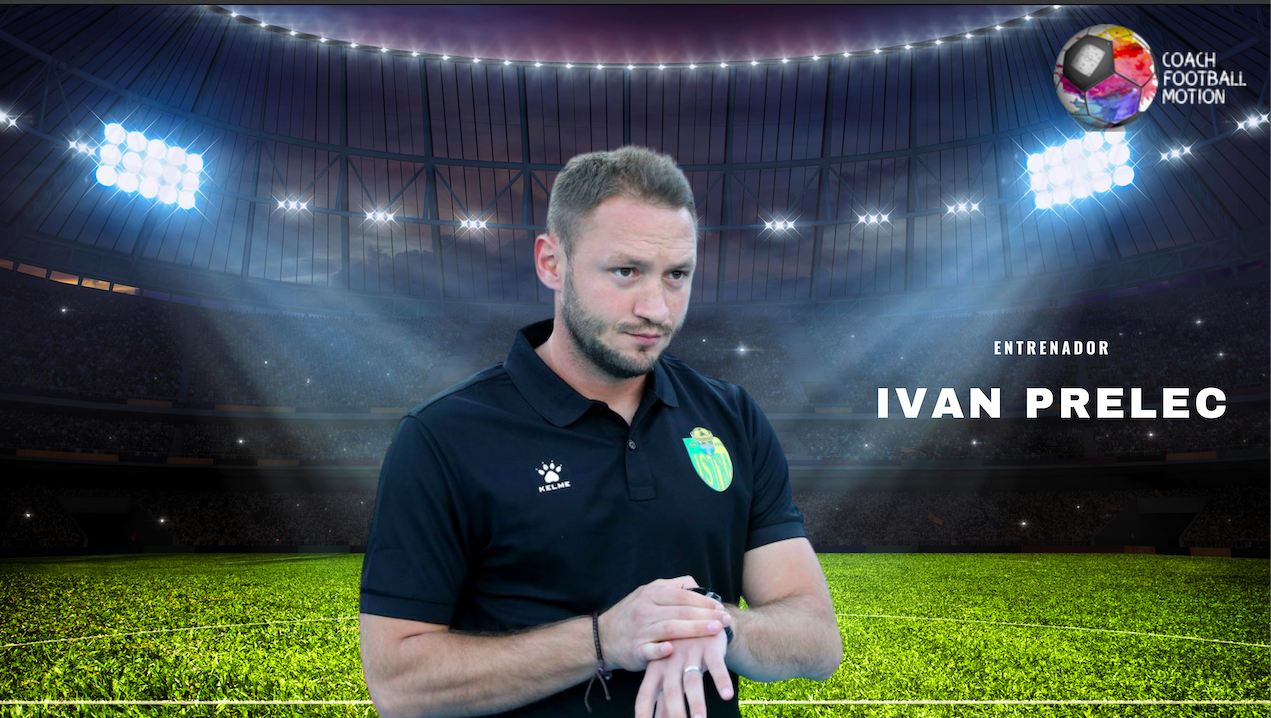 Ivan Prelec (born 24 July 1987) is a Croatian professional soccer coach who is the manager of the Croatian club First Football League NK Istra 1961.

In 2017, he went to HNK Gorica, where he initially served as the assistant manager, but in February 2018, he was appointed the club’s head coach. While managing Gorica, he won the Second Croatian Football League 2017-18.  In June 2018, he left Gorica and became the assistant manager of Legia Warsaw under Dean Klafurić.

On June 15, 2019, he was appointed the new coach of NK Istra 1961, succeeding Igor Cvitanović. He is currently looking for a project where he can provide his team with all the knowledge. 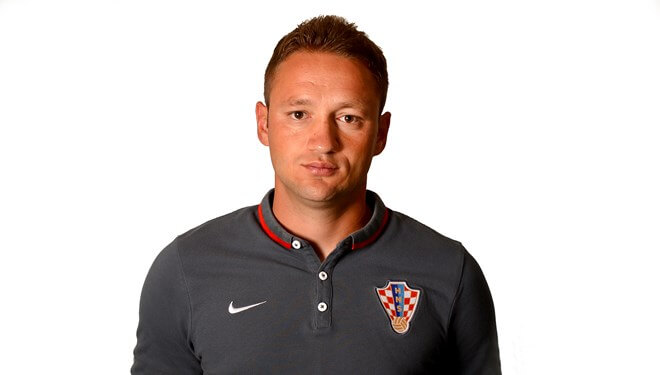 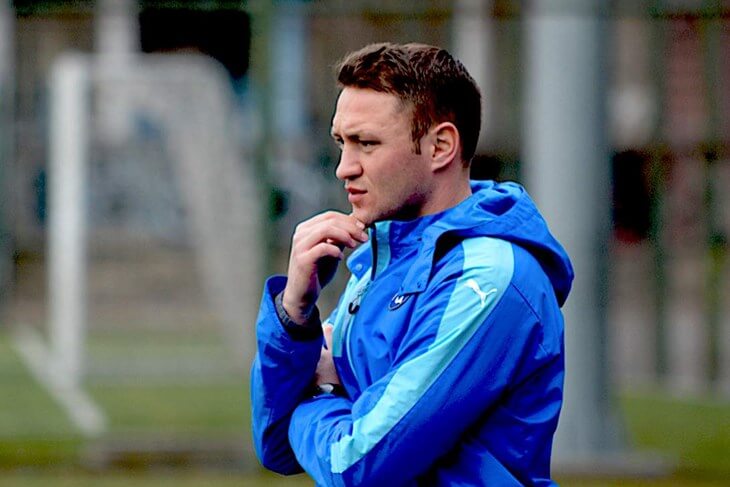 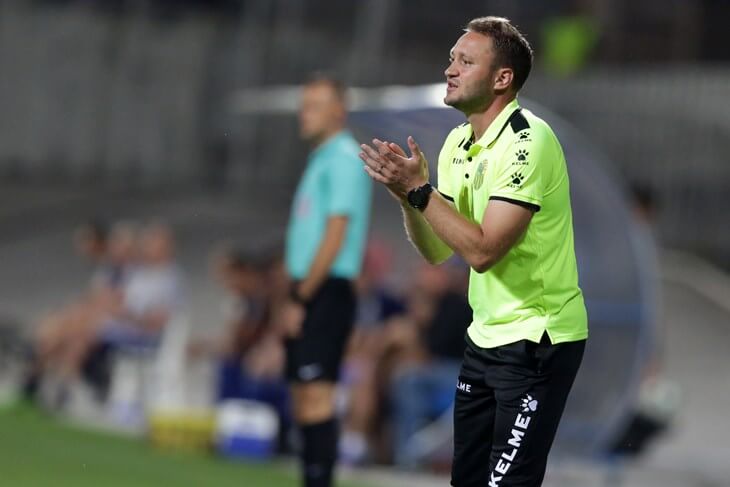 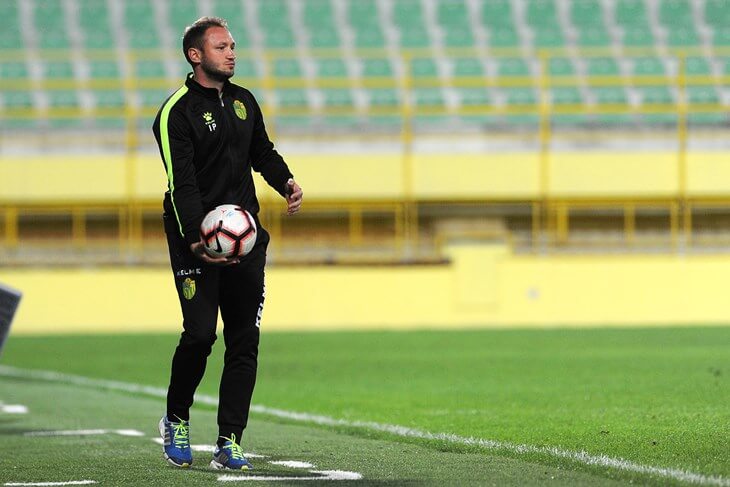 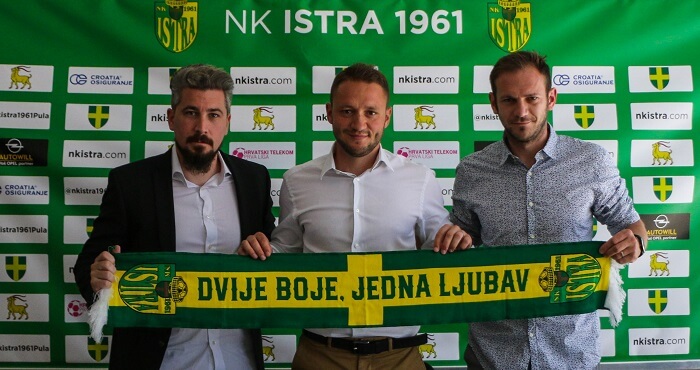